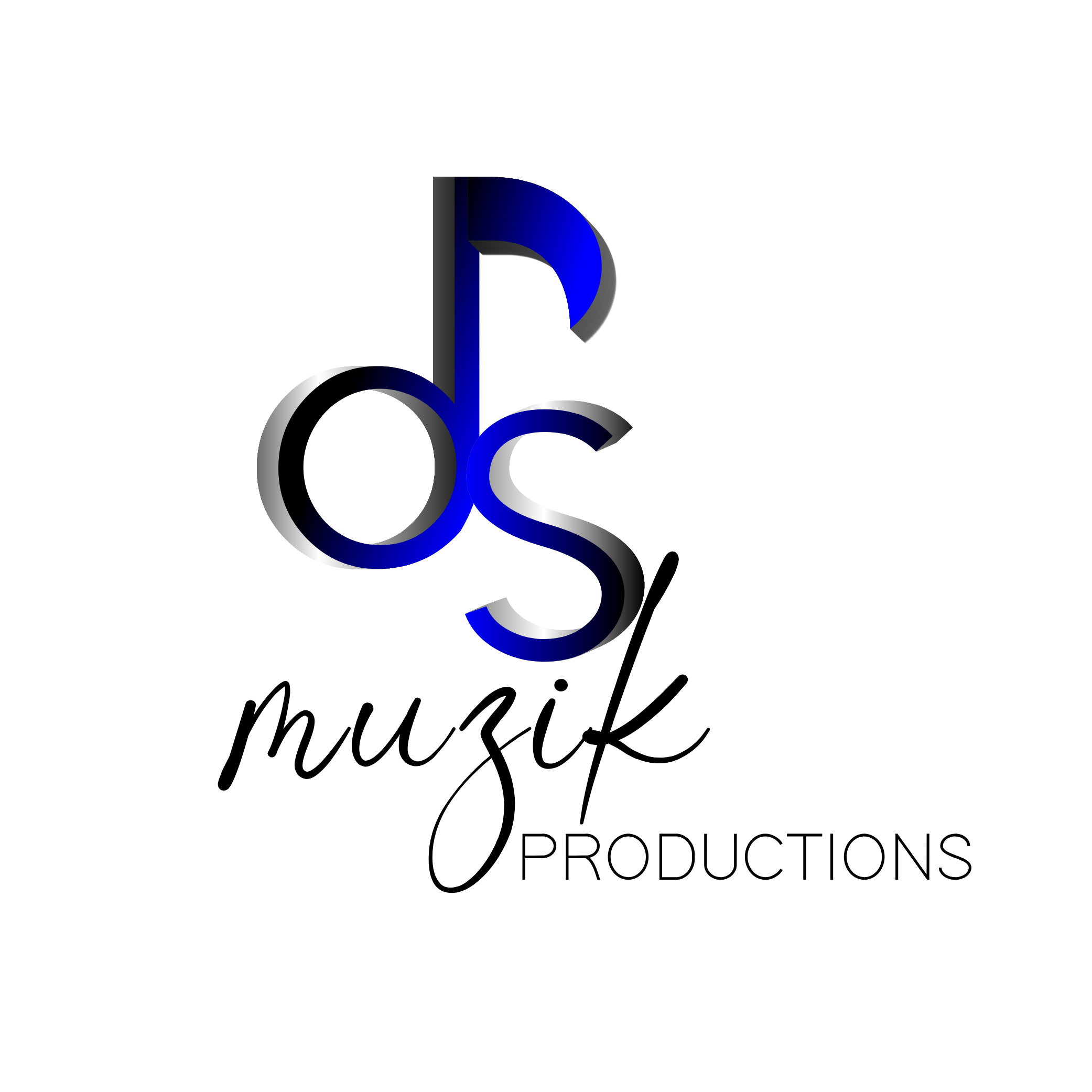 We are DS Muzik Productions located in Pleasant Grove, Alabama, but no stranger to the world at large. We produce, perform, write and arrange all styles of music. We are music lovers and believe that cannot be boxed to just one style. We are currently looking for new artists that want to work on independent projects, demos, or albums. We have been able to work with an array of local and industry artists such Valerie Smith, William Murphy III, Kevin Lemons, Ricky Dillard, Wess Morgan, Leon Timbo, Alexis Speight and many more.

DS Muzik started in 2011 with a single man who just had a passion for good music and did not feel like there was enough of it. Forging friendships and relationships  over several years, he developing a sound and a chemistry that was like nothing any one had heard and drew the attention of listeners both locally and nationally on social media. The company however faced adversity in a saturated market. Not being an industry name, opportunities became scarce and  was relegated to local gigs in difficult settings, but he continued to work, make connections and learn the ropes of the music industry.

After gaining much relevant experience in both the musical development and technology, DS Muzik had a defining moment in 2014 when it had an opportunity to produce the music for Valerie Smith's single entitled "Break Free." This song gained national and international attention and was featured as a top song on iTunes in the Gospel music category as well as being played on radio stations all over the United States. The notoriety gained from working with such a gifted artist as Valerie, led to DSMuzik being sought after by other artists and producers all over the country. The song Holy Fire actually reached  Number 4 on the Billboards in Gospel music. The company expanded to include other services such as lessons, live performances, studio sessions and more, producing amazing quality especially for up and coming artists,